The Mad Hueys are back on board as our Ultimate Apparel Partner.

We are delighted to announce that The Mad Hueys are back on board again this year as our Ultimate Apparel Partner.

In a brief comment from the global franchise they said;

Gold Coast fishing and surfing crew ‘The Mad Hueys’ have quickly become one most followed group of fishos in the world. However, this cult following has developed in contrast to the traditional industry standards. The Hueys have not reached stardom because of their cutting-edge fishing equipment, nor their groundbreaking techniques, but rather their ability to enjoy themselves no matter the situation. It’s not about being the best; it’s about having the best time!

Formed from a group of mates who love to surf, fish and throw back beers. The Hueys are about making the most of every day. Formed by ex-pro surfers Shaun Harrington and Damon Nichols, alongside videographer Joel Scott. This band of misfits soon became one of the most well-known fishing teams in the country. Entering the Gold Coasts Inaugural Flathead Classic their three days on the water would soon be the foundations of the brand that stands today. The fishing, surfing, good times and general antics were perfectly timed with the rise of social media and soon the boys developed a cult following around the world.

The first clothing line included just 20 shirts and hats which the boys had made for themselves and close friends. However, within a few weeks the phones were ringing and inboxes were full, it seemed everyone wanted to be a part of the movement. Recognizing the opportunity in front of them, the three boys along with a few others including Shaun’s twin brother, Dean, got together and established the brand in 2012.

From humble beginnings, the brand has grown to have a strong global presence and continues to expand into new markets. The Mad Hueys pride ourselves on our responsiveness to the market. Our followers are more than just customers and we know our relationship with them is what maintains our popularity. We believe this is what separates us from other ‘brands’ and gives us the character we need to have continued success.

Check them out here: https://themadhueys.com/ 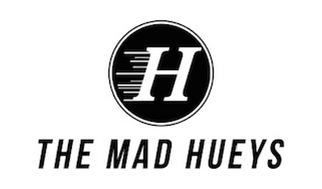 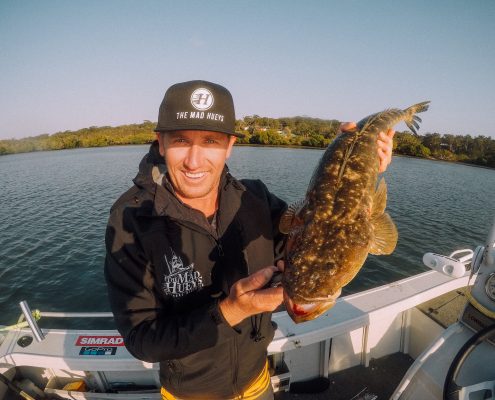